HELPFUL INSIGHTS FOR YOUR HOME COMFORT 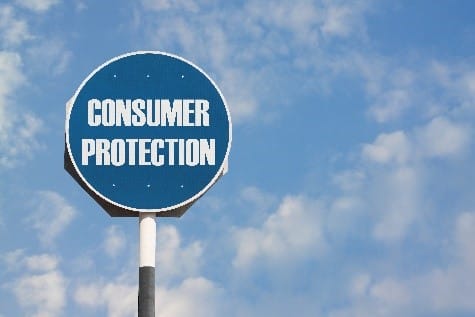 Aggressive door-to-doors sales companies are using the new Carbon Levy as a loophole to legislation set in early January. It is now illegal for companies to sell furnace and air conditioners installations door-to-door in Alberta. Under the Fair Trading Act, companies conducting this business face harsh penalties. Companies are subject to a maximum $300,000 fine and two years in jail if found guilty. This was good news for Albertan’s until companies discovered a new tactic.

CBC recently released an article detailing a homeowner’s experience with a company slyly getting around the new legislation. The company phoned the homeowner stating that she has a rebate not yet collected. The company insists they have to make an in-home visit for the homeowner to receive the rebate.

While the summer heat has arrived, you tend to forget how fleeting it can be and how that can affect your decision to install central air conditioning this season or have your existing unit maintained. Most homeowners don’t realize that air conditioning can only be installed, serviced, or repaired when the outdoor temperature is at least 15 degrees Celsius. This is because air conditioning provides cool air using a liquid gas called refrigerant that must be pressurized in order for the unit to operate properly.

R22 vs. R410a Refrigerant: What it Means to You This Cooling Season

Since the early 1990’s a radical shift has been taking place in the air conditioning industry. R-22 refrigerant – also known as Freon – has been completely phased out of production in favor of a superior refrigerant called R410a, also known as Puron. The reasons for this shift in refrigerant are mainly environmental. R-22 poses serious environmental risks as leaks in A/C compressors contribute to releasing hydrochloroflourocarbons (HFCF’s) into the air, depleting the ozone layer and contributing to greenhouse warming. R410a A/C compressors are also more energy efficient, another important factor when considering the environmental impact of home cooling.

Contact Us for a quote, to book an appointment, or to ask a question